A downloadable game for Windows and macOS

Everything solid disappears into thin air!

In the 1960's Marshal McLuhan suggested that 'we march into the future looking in a rear view mirror'.

While we are now living well within a new 'digital age', we still arguably have a predisposition to view the world in terms of physical objects in space over the non-actual.

“The Net is ambient - nowhere in particular but everywhere at once. You do not go to it; you log in from wherever you physically happen to be. Today, institutions generally are supported not only by buildings and their furnishings, but also by telecommunication systems and computer software. And the digital, electronic, virtual side is increasingly taking over from the physical. In many contexts, storage of bits is displacing storage of physical artifacts such as books, so that the need for built space is reduced…”

Digital typologies are dematerialising space, content and functions. It’s arguable that a ‘building’, when seen as more of an infrastructure, has become fragmented and dispersed rather than something in a single physical space…a ‘city of bits’. Your bank has been replaced by Monzo, your kitchen by deliveroo, the highstreet by amazon, a cinema by Netflix - or even a music production or photographic studio by your laptop.

The perception of architecture is, of course, still routed in the past - just think of the Stirling Prize…

Similarly, I would argue, we have a tendency to be tied to a singular physical space when we look at art - from the gallery to a typical crit at the Slade. We move from studio to studio, and walk around an object or look a painting - or indeed through other circumstances when we can’t physically meet we need to reschedule.

This, although it may seem like a critique of physical objects - it's not! A painting or a building offer us its own viewpoint and a way to see things. In virtual realities we are not so limited by singularities, time and space (or the need for a physical object to look at). 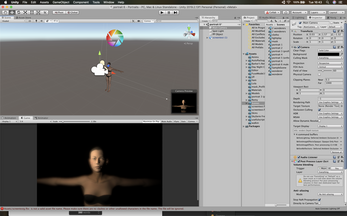 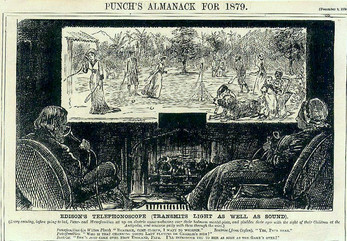 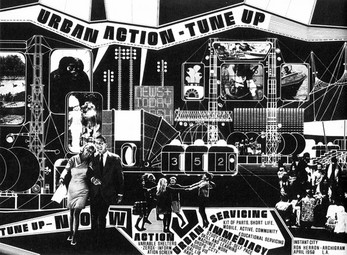 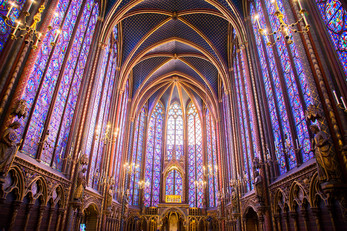